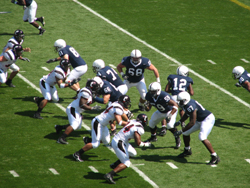 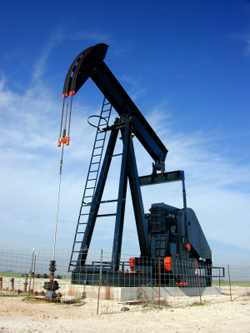 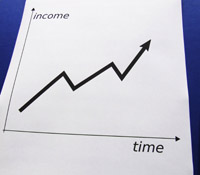 Now that everyone’s a bit fearful, it’s time for us contrarians to get greedy for yield.

Recently, we discussed three great dividend stocks to buy now and hold forever. These top-notch businesses are going to grow their earnings steadily in the years and decades ahead. And they’re selling at discount prices for the moment, thanks to China’s roulette wheel of a market (which has zero bearing on these companies long-term).

My only problem with these firms? Even at bargain prices, the highest payers only dish 3.1% annually.

Real Estate Investment Trusts (REITs) provide an answer to the yield dilemma. By definition, they send most of their earnings back to investors in the form of dividends.… Read more

2 High Yield Stocks to Buy and 2 to Dump Immediately

If the market’s winter of discontent has a silver lining, it’s this: dividend yields have lurched skyward, while value measures such as price-to-earnings ratios have sunk.

Translation: now’s the time to snap up top-notch dividend-payers at fire sale prices.

But there’s a common mistake you must avoid at times like this: simply seeking out stocks with high yields and low P/E’s and thinking your job is done. That’s because many of these companies are “yield traps”: their earnings and cash flow can’t back up their hefty payouts.

When the inevitable dividend cut comes—dragging the share price down with it—these investors will be left holding a very empty bag.… Read more

Ackman’s Looking At This All Wrong

Top-20 hedge fund Pershing Square Capital Management just announced heavy losses last year, and a tough start to 2016. The fund is currently down a little over 11 percent YTD in 2016, after losing 20.5 percent in 2015.

The problem, CEO Bill Ackman explains: “We believe that our continued negative outperformance in the first few weeks of the year relates primarily to forced selling of our holdings by investors whose stakes overlap with our own.”

I’m guessing that’s his way of admitting his market timing hasn’t been the best of late. And his short-term focus is hurting the timing of at least one company he’s currently involved with.… Read more

The Easiest Way To Time The Market 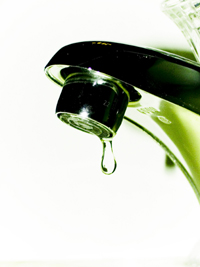 January’s financial dumpster fire torched nearly every portfolio on the planet. Easy to say, “buy the dip” but harder to do effectively. Most portfolios underperform the stock market at large because investors sell low, only to buy higher later!

Except for DRIP investors, that is. They scale up their stock purchases during pullbacks, and scale down their buying during run-ups. That’s how wealthy people invest… they buy more when prices are low.

If you’re not familiar with a DRIP, I’ll explain what they are, and show you how to set one up in a minute. And if you know DRIPs, I’ll show you a new technique you can use to maximize your performance.… Read more